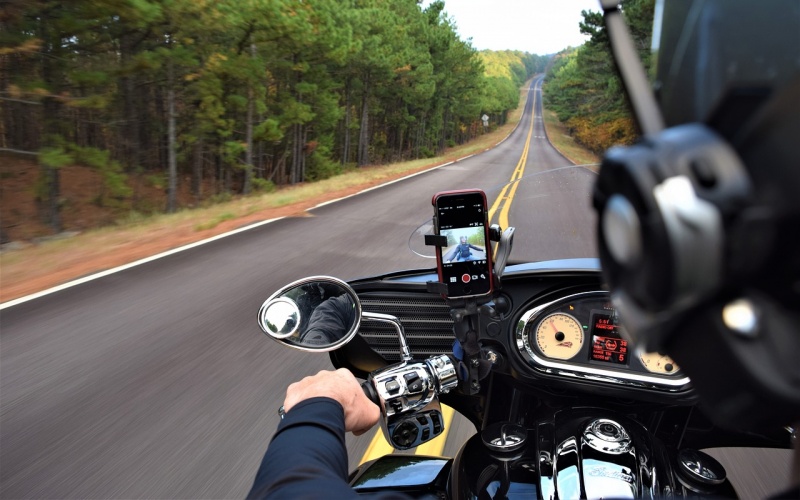 Protect yourself from being involved in a dangerous motorcycle accident when on the road in North Carolina.

Riding a motorcycle is a popular way to get around town in North Carolina; it's cost effective and you can enjoy the weather while you're traveling. Sadly, many other motorists on the road do not watch carefully enough for motorcycles, resulting in a significant number of serious motorcycle accidents on our roads every year.

According to the National Highway Traffic Safety Administration, 176 motorcyclists lost their lives in North Carolina from collisions with other vehicles in 2016. According to recent statistics, 4,985 motorcyclists were killed across the country in such accidents in 2018.

Not only are a large number of motorcyclists killed in dangerous collisions, but many other suffer serious injuries. In 2018, approximately 82,000 motorcyclists suffered injuries from collisions with other vehicles.

While collisions are frequently the fault of the other motorist involved in the crash, if you are riding a motorcycle in North Carolina, there are some tips you can follow to be safe while you travel.

Stay safe when riding a motorcycle

Wear protective clothing and headgear. Wearing a helmet approved by the Department of Transportation could save your life or help you avoid a serious head injury if you are involved in a crash.

In addition, the National Highway Traffic Safety Administration recommends that you drive "defensively." In other words, do not assume that other motorists are always going to see you. Be particularly cautious when riding through intersections, as that is where 50% of crashes between motorcycles and other motorists take place.

Of course, you always want to abide by traffic laws — such as the posted speed limit — and refrain from dangerous behaviors. For instance, do not ride if you are under the influence of alcohol or drugs and avoid distractions when on the road.

Talk to a personal injury attorney after a motorcycle crash

Other motorists are often to blame for accidents involving motorcycles; however, the consequences for the motorcyclist are typically the most severe. If you have been involved in a motorcycle crash, you may need to take time off work to recover.

After a collision, you should not have to worry about how you are going to pay your medical bills or afford the time off work. Talk to the Law Offices of C. Douglas Maynard, Jr., PLLC to ensure you have people working diligently on your behalf to protect your interests.