Skip to main content
During the COVID-19 pandemic, our offices are open from 8:30 am – 5:30 pm to serve our clients' needs. If you need a consult with an attorney, we will meet with you at your comfort level.
×
Read More

Can I Sue My Employer When I Get Hurt at Work? 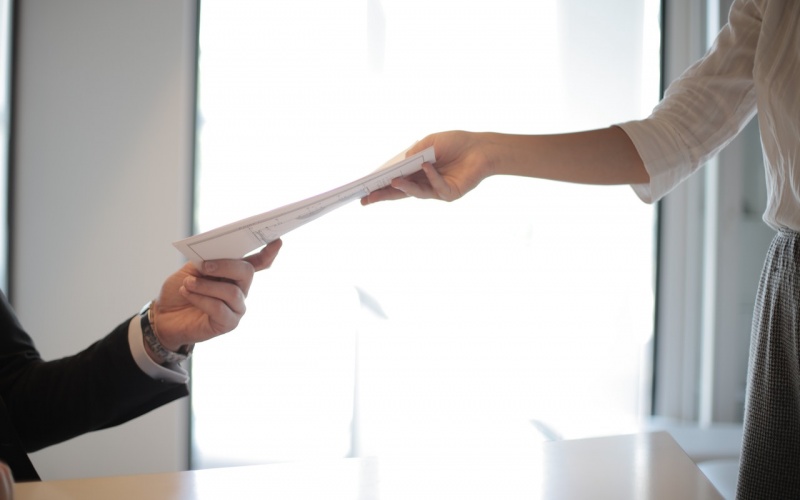 Every year, people are hurt in preventable accidents at work. So can I sue the employer when they did something wrong and that error caused the injury?

The legislature in North Carolina enacted the Workers’ Compensation Act in 1929. The intent of the Act was to provide a swift remedy for workers injured on the job.  Prior to this, an injured worker would have to sue the employer and hope that after a lengthy legal battle the employer would be found negligent and have to pay for medical expenses, lost wages, and pain and suffering. This manner of compensating injured workers for on the job injuries caused a significant burden on North Carolina families.

The Workers’ Compensation Act is designed to provide a speedy recovery regardless of whether someone is at fault for causing the injury. Taking into consideration the impact on businesses, the legislature also provided protection for employers. When an employee is injured at work and it is within the course and scope of their employment the employer is immune from being sued in a civil action, regardless of whether the injury was caused by the negligence of the employer. This is often referred to as the exclusivity provision and means that the injured worker is limited to the remedies provided under the workers’ compensation system. The Workers’ Compensation Act does not provide a remedy for pain and suffering, so the amount of compensation will be smaller. However, if the employer acts willfully in failing to comply with safety standards, the employer may be required to pay a 10% penalty. By the same token, an employee may have their benefits reduced by 10% if they willfully fail to follow company rules and regulations. See N.C. Gen. Stat. §97-12.

A Third Party may include the following:

It is important that any injury occurring at work be investigated for a possible third-party claim. It takes time, knowledge of the law, and perseverance to investigate these claims. It can also be difficult to find the information necessary to pursue a third-party claim.

An experienced workers' compensation attorney can help you sort through the facts, determine whether you can seek additional compensation through an action against a third party, and assure that you recover a fair and just amount.

You've got one chance to get the compensation you deserve -- make it count.

We will FIGHT for you.
Talk to us now

Don’t lose your job after being hurt at work

Work-related injuries can be complicated, but if you’re smart during the workers’ compensation process, you can avoid losing your income and potentially losing your job.