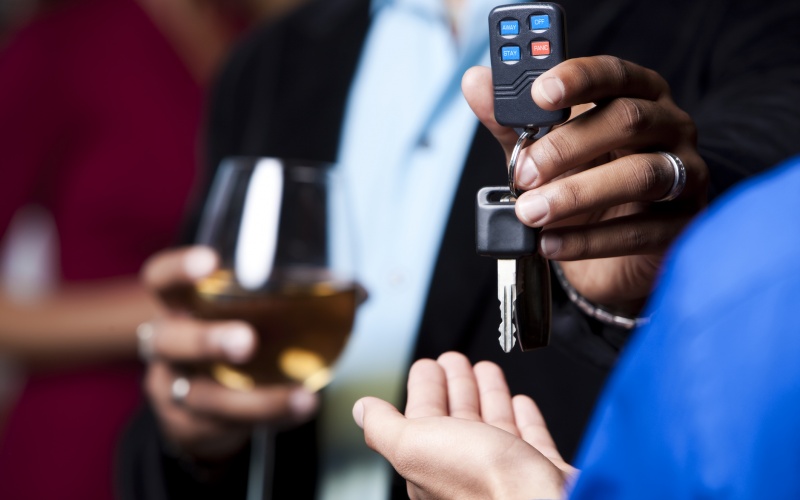 Based on the findings of one study, even minimally buzzed drivers may be at risk of causing auto crashes, which may result in serious injuries or death.

Drunk driving accidents are all too common in the Winston-Salem area, and throughout North Carolina. In fact, the state's Department of Transportation reported that there were more than 10,000 such collisions in 2013. These accidents resulted in 353 deaths, and many more people suffered major injuries.

Despite knowing the dangers of drunk driving, many choose to get behind the wheel after consuming alcohol. Often, they do so because they feel they have not had too much to drink to be able to drive safely. Based on a recent study, however, even minimal amounts of alcohol pose a serious accident risk for motorists.

Examining the link between BAC levels and auto accidents

Researchers from the University of California, San Diego recently conducted a study on traffic accidents and alcohol consumption. For the study, the researchers examined information from the U.S. Fatality Analysis Reporting System database. They looked at the data for 570,731 drunk driving accidents that occurred between 1994 and 2011. The researchers studied the relationship between the degree to which drivers were found solely responsible for causing auto crashes and their blood alcohol content, or BAC, levels.

Based on the study's findings, even so-called minimally buzzed drivers are at risk of causing drunk driving collisions. The study showed that motorists with a BAC level of 0.01 percent were 46 percent more likely to be at fault for causing crashes than sober drivers, according to NBC News San Diego. As drivers' BAC levels rise, so too does their risk of being involved in serious wrecks. Therefore, no amount of alcohol consumption is safe for drivers.

Why is drinking and driving dangerous?

The dangers posed by drinking and driving is, in large part, due to the effects of alcohol on the human body. People may experience a range of effects as a result of consuming alcohol. According to the Centers for Disease Control and Prevention, some of the most common effects of alcohol on drivers include the following:

In general, motorists may begin to experience the effects after consuming as little as two drinks. As a result, they may not be able to safely operate their motor vehicles, which may contribute to them causing serious auto accidents.

Consulting with an attorney

When North Carolinians are involved in motor vehicle crashes, they may suffer serious injuries, which may require medical treatment. Often, such treatment is accompanied by medical expenses and, in some cases, lost income while they are off of work to recover. In situations when drunk drivers cause such collisions, they may be held liable for these, and other damages. Therefore, people who have been injured in alcohol-related wrecks may find it of benefit to work with an attorney. A lawyer may help them to understand their options for seeking financial compensation.