Who is at Fault for an Accident? 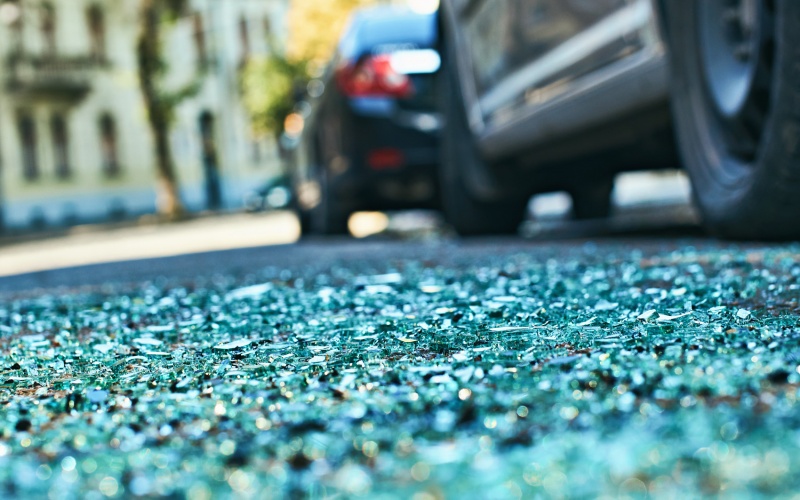 In relationships, fault is a matter of perspective, but in the legal arena, fault determines liability and the right to fair compensation.

Contributory negligence is a common law rule that bars accident victims from receiving fair compensation for injuries or damages. Negligence relates to careless or inadvertent actions or inaction, which causes harm or damage. However, contributory negligence is a concept that incorporates the "clean hands" philosophy: a person cannot benefit in any way from their own wrongful act, and there is no distribution of fault.

The History of Contributory Negligence

Despite multiple attempts to abandon this old standard, state lawmakers' efforts have been unsuccessful. In 2013, General Assembly members challenged the long-standing contributory negligence rule through H.B. 813, but the draft never made it out of the Senate. If successful, the draft amendment would have placed North Carolina in the majority of states that offer some type of comparative negligence standard for those injured through the significant negligence of others.

In Saunders v. Hull Property Group, LLC Ms. Saunders tripped over a 5/8 of an inch defect in a paved shopping center parking lot. The American with Disabilities Act and other accepted standards recognize a defect of more than 1/4 of an inch as a tripping hazard requiring it to be beveled to prevent pedestrians from falling.

Ms. Saunders broke her knee, required a total hip replacement, and had a traumatic brain injury. Her case was tried to a jury. The jury found Ms. Saunders was injured due to the parking lot owners' negligence, but also found that she was contributorily negligent — she did not keep a proper lookout and should have seen the defect. Thus she could not recover any compensation for her severe and life-altering injuries.

The attorneys representing Ms. Saunders attempted to take her case directly to the NC Supreme Court, asking it to review the case without an intermediate, appellate decision. However, the Supreme Court declined to do so, and the case is now at the Court of Appeals.

Defending Yourself Against Contributory Negligence

A claimant injured in a car accident who is found to be contributory negligent may be able to receive compensation from the other driver was intoxicated, excessively speeding, or racing. This is called gross negligence on the part of the offending driver and can be established if there's proof that the other driver was fully aware of their dangerous actions.

Getting Your Full and Fair Compensation After an Accident

If you have been in an accident, consulting an experienced personal injury lawyer will increase your odds of receiving full and fair compensation. Schedule a free consultation today.

Do You Know What Your Accident Report Means?

Police reports have numerous codes, which require a code key to interpret. We've got your guide to understanding the most important pieces of the accident report — including who the police think is at fault. 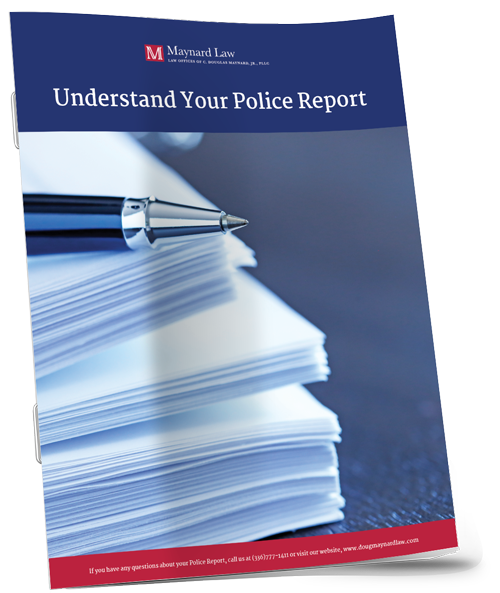 More blog posts
We will FIGHT for you.
Talk to us now
The information you obtain at this site is not, nor is it intended to be, legal advice. You should consult an attorney for advice regarding your individual situation. We invite you to contact us and welcome your calls, letters and electronic mail. Contacting us does not create an attorney-client relationship. Please do not send any confidential information to us until such time as an attorney-client relationship has been established.